The Leader In Local, Long-Distance, and Government Moving Services for Over 50 Years!

Pinehurst North Carolina, which is famous for being one of America’s premier golf course and resort destinations, was originally undeveloped land in Moore County comprising of 5500 acres bought by a Bostonian entrepreneur named James Walker Tufts who wanted to build a “health resort for people of modest means”. In 1895 Tufts, engaged the famous American landscape architect, Frederick Law Olmsted, father of New York City’s Central Park and Washington D.C.’s U.S. Capital Grounds to design the village of Pinehurst. In 1897, a nine-hole golf course was added to the area and under the direction of Mr. Tufts, the famous Scottish golfer and course designer, Donald Ross was engaged to complete the project establishing what in golf is now considered to be one of the most challenging and beautiful golf courses in America. Circulated advertisements of the day described the area as having many attractive features least of which were mild seasonal summer weather and a resort for convalescing individuals with modest incomes from the north. Today, the small enclave of Pinehurst boasts a population of just over 16,000 and ranks as one of the major resort towns in the United States. Among the many attractions in Pinehurst besides the resort and the available 9 different golf courses are the many original buildings developed and now on the list of the National Register of Historic Places. Since 1960, Tru-Pak Moving Systems, one of the south's largest moving and logistics companies has been serving the needs of Pinehurst residences and businesses.

Tru-Pak Moving, an independent agent for United Van Lines is North Carolina premier moving company offering many unique services on a local, statewide and national scale. We take the worry and anxiety out of moving with our state-of-the-art moving processes designed to take as much off the mover as possible. Most moving companies are very transactional when it comes to giving moving quotes and providing customer service before, during and even after a move has been completed. No such thing at Tru-Pak Moving Systems. We take the time to get it right the first and every time whether estimating you moving quote, sharing our knowledge on moving processes like timetables and schedules and assigning personnel to handle all the details. That truly is what we refer as the “Tru-Pak Difference”.  We started our moving company business with one mission in mind, to be the very best, most affordable and safest moving company available in North Carolina. That all starts with putting customers first in every thing we do. Highly experienced and trained moving personnel that estimate, book, schedule, pack, load, secure and deliver your goods across town, around the state or across the nation. We even provide nationwide and global moves for government employees and military personnel with door to door service to private quarters and military installations anywhere in the world. 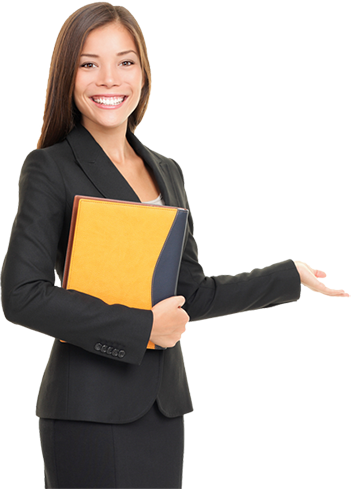 TRU-PAK Moving Systems STANDS OUT from the competition.

Call Us at (800) 659-1233 ext: 210 or fill out a quick online form and one of our moving coordinators will assist you with any questions or scheduling needs you may have. 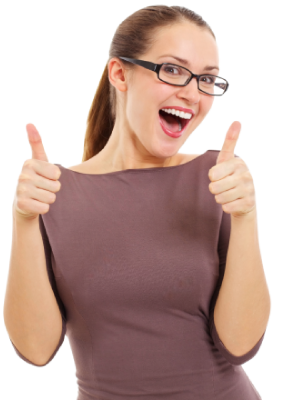 Our Customers are Saying

"After working with Tru-Pak for approximately four years, they are one of the carriers I call first. Tru-Pak knows our level of expectation for deliveries to our customers. Their rates are very competitive, they are dependable, and they work hard to meet our requests. I almost think of them as an extension of our company. I have grown to trust them"

"We deal with Tru-Pak almost every day. They have been very dependable, and they handle our hospital beds better than anyone else we can hand them off to. Tru-Pak has done a good job of wrapping, strapping and handling the beds carefully and properly."

"Your employees made our move an enjoyable experience. They are the best!"